Here is the way to solve it, perhaps without fallout or empty pockets!!

In the past year, local police had to attend many conflicts involving neighbour disputes, schools, boundaries and housing estates.

In the year before rthis service was launched there were over 9,000 police call-outs and more than 1.000 were found to have been private disputes  which led us to this idea of ​​solving the problems of local people as a mediating body.

Therefore, if you have a problem of this kind, maybe give them a call.  They can deal with problems and in several languages too. 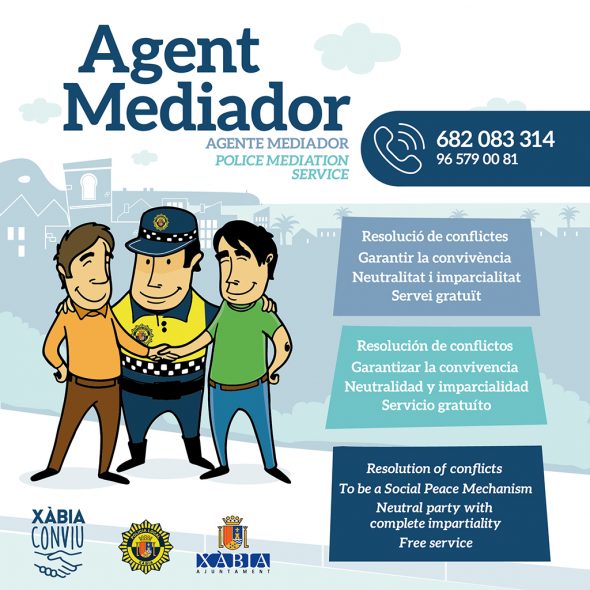 The mediating agent is Juan Luis Sánchez. Sanchez has referred to this project as an alignment of the stars, “There has to be a committed corporation and a leadership with a new model of police, as the police of the future, is being developed in most developed countries”.

The mediator is neutral, confidential and does not intervene between the parties and remains on the sidelines. Mediation strives for conflict resolutions peacefully between individuals, and where both parties are acting reasonably, these disputes can be more easily solved by using this service.

It is said that the most common conflict is with pets, “Barking dogs bring a very big problem. Now there is a bark limiter collar and the idea is that each conflict is closed with a handshake. “ 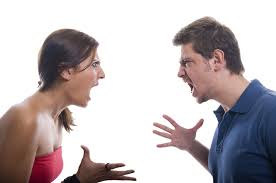