This story has been taken in full, with permission, from from the Olive Press Costa Blanca

A cute little British bulldog puppy was been posted over 1,000km in the wrong direction after an irresponsible dog breeder sent her to Calpe instead of A Coruña.

The pup was trapped in a plastic cage on a Calpe roadside ‘sitting in her own poo’ and without water on Tuesday afternoon, August 13.

A 10-year-old British girl, Xaidan, rushed to the dog in the heat of the afternoon and pleaded with mum Daniella to rescue her and take her home to London.

“My daughter was crying and wouldn’t leave the dog on its own,” Daniella told the Olive Press.

“She looked a pedigree, and they are worth a lot of money.

“But the puppy was just there on the roadside for anyone to steal.”

A Spanish speaking friend confronted courier company MRW, who recovered the dog to their Calpe shopfront and provided food and water.

A spokesman for MRW told the Olive Press their client in Calpe had ‘ordered a golden retriever online’ and rejected the bulldog when a courier brought her to the door.

He said the rightful owner of the bulldog was in A Coruña – on the complete opposite side of Spain.

“I’ve been working here for 12 years and a dog has never been turned down like this before,” the MRW spokesman said.

“This really hurt me as I am a massive dog lover myself.

“But the owner turned this puppy down like she was a box of shoes.”

Daniella asked the Olive Press to help adopt the homeless puppy, but it transpired the breeder had requested she be sent 1,000km to A Coruña over Tuesday night despite already enduring a 500km journey to the Costa Blanca from Lleida, Catalunya.

An Olive Press investigation revealed the dog was picked up at 9.30am on Wednesday, August 14, by owner Elena.

Speaking to this paper on the phone, Elena confirmed she had the puppy and was at the vets for a check up. 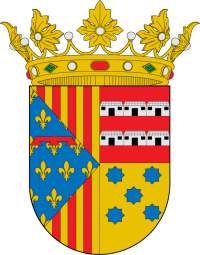 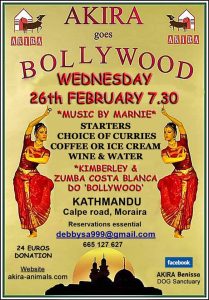