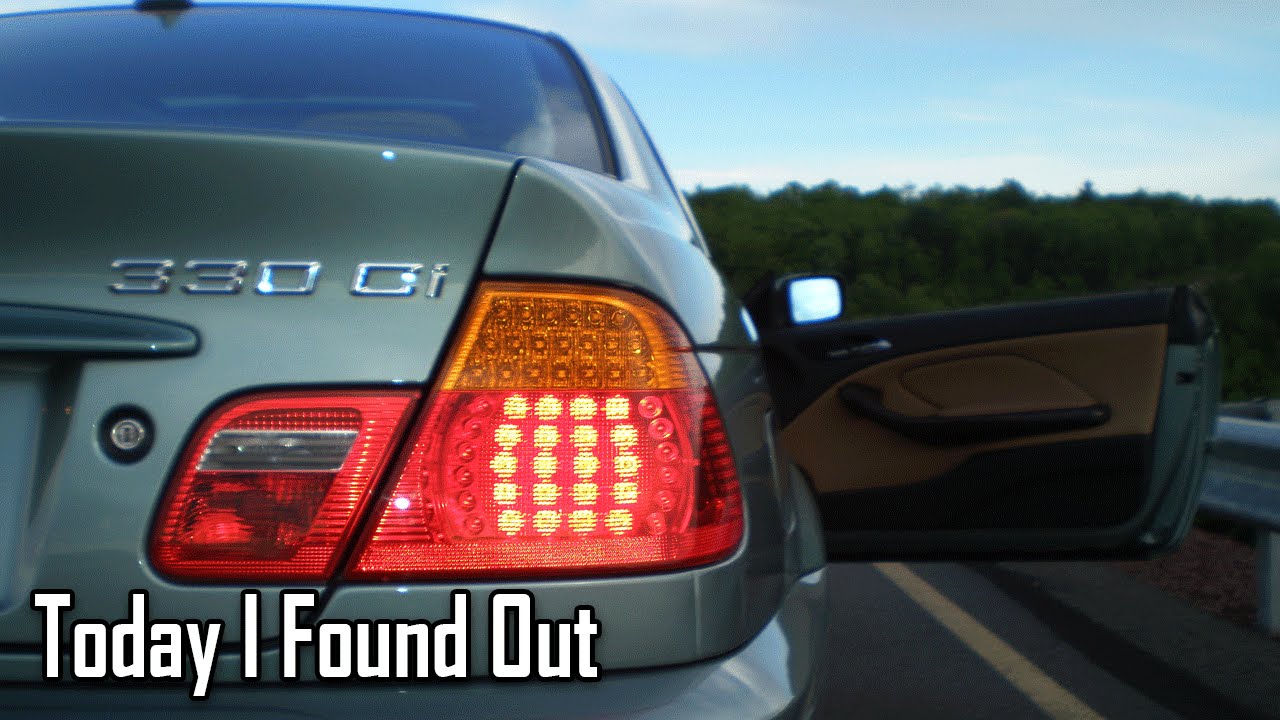 Take note those of you who have forgotten the art of indication!

Indicators, more commonly referred to as by the Spanish as flashing lights have a role in driving, which is none other than to inform other drivers of a manoeuvre you will be making . We all knew that.. didn’t we? 😉

All motor vehicles must have indicators . Not activating them while driving is classified as a fine, as stated in the General Traffic Regulations . In the event that for some reason or technical unforeseen the indicators fail (one of the bulbs is burned out), the driver must indicate with hand signals- as cyclists do (sometimes!)  – to other users of the road.

THE FINES FOR NOT USING THE INDICATORS WHILE DRIVING

Failing to warn other drivers by indicating your manoeuvre, that is, not activating the turn signals when appropriate, is classified as a fine in the General Traffic Regulations . This regulatory code explains that a financial penalty of 200 euros will be imposed on those users who carry out a manoeuvre without using any type of optical signal (that is, without using the indicators) .

In the event that you signal wrongly or wrongly activate the turn signals (give the left turn signal and make a right turn, for example), the General Traffic Regulation also includes a fine of 80 euros for this type of error , the same sanction in the event that you activate the indicators too late or without sufficient notice to safely notify the vehicles behind you.

HOW, AND IN WHICH CASES THE INDICATORS MUST BE USED

If you intend to carry out a change of direction and another type of maneuver, you must signal it with enough time and always with basic safety rules . When you intend to make a turn, for example, before activating the turn signal you must use the RSM (rear-view-mirror) safety rule , that is, you must first observe through the rear-view mirrors that you can safely manoeuvre and then activate the turn signal .

These are the cases in which the indicators of the car must be used :

Keep up with news from DGT and other traffic related information with Helga The Oracle, via her Blog here 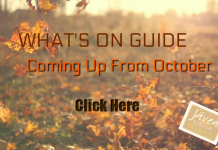 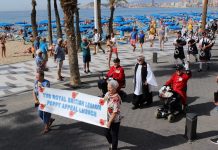 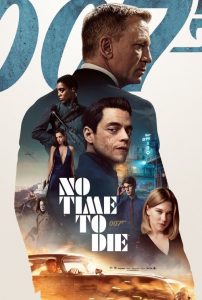