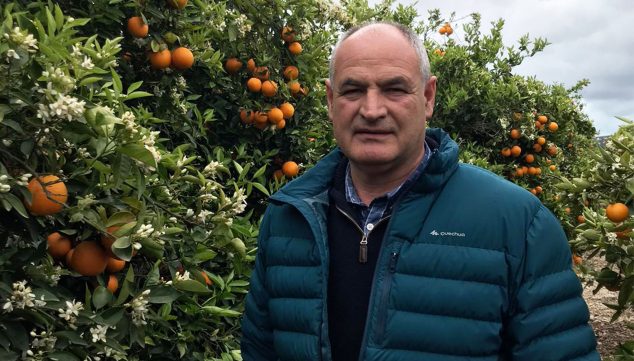 Farmers in Javea are also suffering the consequences of COVID-19, especially when it comes to picking the oranges. Right now, the harvest is in the final gathering of the Navel Late and Navel Powell varieties , and they will start with the Valencia Late variety . Xabia.com analysed the situation with the citrus businessman and delegate of the Valencian Association of Farmers (AVA) in Javea, Juan Antonio Miñana.

Problems with moving the teams

Due to the safety distance that must be maintained between people to avoid contagion , “now only three people can go in a mini-van, or a single person in a normal car , “ Miñana explains. It should be borne in mind that many of the seasonal workers do not have their own vehicle or even a driving license, so other solutions must be proposed that will obviously increase the cost of collection : “School transport buses are offering to bring people , since in a bus it is possible to maintain the safety distance, of course, transporting far fewer people than the available seats “ , he explains.

Consumption at home rises as consumption for hotels decreases

Has the demand for fruit and vegetables decreased due to the closure of restaurants and the absence of tourism? Xarxa Agrícola, a project developed by CREAMA, seeks the opinion of horticultural producers in the Marina Alta : one of them is concerned in the long term, since many of the restaurants he works for may not be able to recover after this closure. However, Juan Antonio believes that the prices are being kept reasonable, because people are consuming more at home than before, and this aspect partially compensates for the lack of hospitality. In the same way that some producers of Xarxa Agrícola think, Miñana focuses on local markets:“Many colleagues who worked taking their fruit and vegetables to the weekly markets in the towns will lose income . “

“National consumption is not going to be too badly affected. Another thing is that we are flooded with products from other countries, with much less health guarantees and that they exercise unfair competition. That is our usual problem. But now they should realise that right now, we are here to supply our market. ” This is the complete interview that Xàbia.com dedicated just a few days ago to this topic.

Agriculture in danger of extinction?

Miñana explains that “we are always asking for the same thing: justice” . In addition, he points out that taking care of agriculture would avoid a lot of depopulation, and that the problem of abandoning the profession is very large : “We live a lot from tourism, the majority of people who were farmers have thrown themselves into that sector, which is an easier means of life. 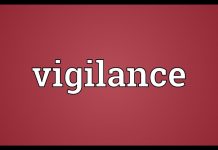