Walk of the Week… Cala Barraca or Portitxol ( Javea) 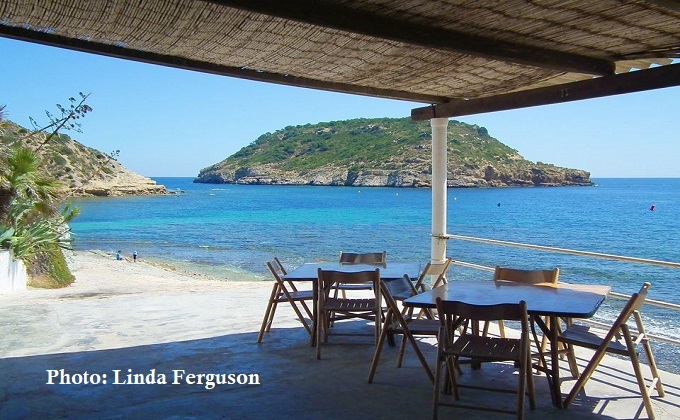 Between Cap Prim and Cap Negre is the Cala Barraca (or Portitxol), which takes its name from the barracks built by fishermen. These are still preserved today and represent one of the attractions of this pebbly beach.

This route starts from the viewpoint of the Creu del Portitxol. Taking the path on the right of the viewpoint, the road passes through a place where the “aladierno” (Buckthorn bushes) predominate along with the cat’s claws, carob and pine trees,

After passing through a small pine forest, the path divides into two: on the left “Els Pallers” and on the right “Cala Barraca”, the latter path must be taken here. A few steps, and then a fence which will accompany you almost until the end of the route. Once in the cove you can enjoy the imposing “Illa del Portitxol”, an island that reaches 300 metres in length and is of great botanical and archaeological interest. The island became inhabited and the underwater findings of numerous historical clay jugs and containers attest to the importance this commercial cove back in Roman times.

Trivia : In the past, the Portitxol, which means small port, was an area of ​​shelter and anchoring boats that made commercial routes through the Mediterranean.