Two men of French nationality have died this Sunday when the plane in which they were traveling crashed in the Monte Solana area between Pedreguer and l’Alcalalí , as indicated by Europa Press sources of emergency services.

The Emergency Services received warning of the accident, at around 18.20 hours today (Sunday) .

The plane, apparently, left the Aeroclub of Castellón bound for Alicante Airport. The causes of the accident are unknown at this time.

The plane was participating in an air rally between Castellón and Mutxamel (Alicante) .

Up to now, four units of the Fire Brigade Consortium of Alicante have been mobilized, several aerial means of the Generalitat also try to access the place by land effective of the Civil Guard, according to the same sources. 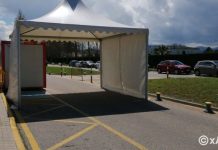 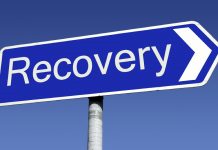 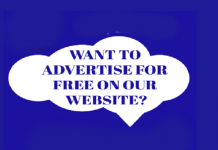 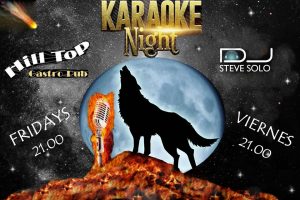 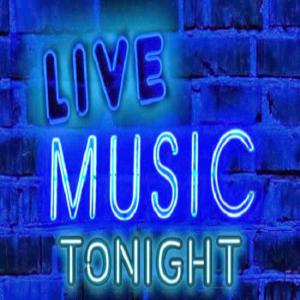