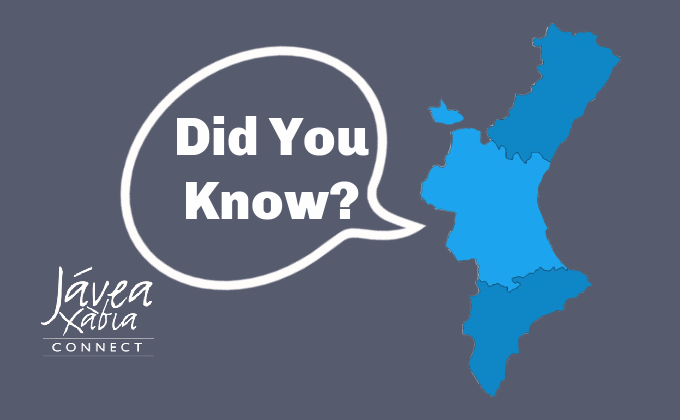 …. that the first human cryopreservation centre in Europe is in the Valencian town of Ribarroja?

Cecryon was created in 2016, when a group of scientists, entrepreneurs and lovers of cryonics joined forces to develop cryopreservation in Europe.

In 2017, Demium Startups, one of the best accelerators of technological companies in Spain, joined this initiative that has culminated in the creation of the first company in Europe to provide this service.

But keeping us frozen in the hope of bringing us back to life after death has a price. The entire cryopreservation process, which includes maintenance for 100 years at –196 ° C, costs about 200,000 euros plus IVA, something that most of us normal mortals surely cannot afford. However, they promise that, within said payment, the cost of reintegration into society is included when/if one wakes up in the future – imagine that!!

…..that the first Russian Orthodox church built in Spain is in Altea?

Located in the Altea Hills urbanisation, in the town of Altea, The Temple of the Archangel Michael stands out for being a structure that powerfully draws attention from the road.

The uniqueness of the temple lies in the fact that during 2000 years of Christianity, for the first time in the history of Spain, a Russian Orthodox church was built on its territory.

in 2001, the administration of the city of Altea registered the “Russian Orthodox Fund of the Holy Archangel Michael”, created especially for the erection of the future church. The sample was taken from the 17th century wooden Arkhangelsk church, a temple in the shape of a cross, with five domes and an octagonal bell tower.

On one side of the church the baptismal temple is built, with a pool so that adults who convert to the Orthodox faith can fully immerse themselves, and on the other, a house for the priest, with rooms to give talks to children and soup kitchen.

… that the city of Valencia is home to a silent disco?

There is a nightclub in Valencia called  Piccadilly Downtown Club, located in Carrer dels Tomasos nº14.

There is one room (of three), where people dance in silence to the rhythm of the music they listen, through colourful wireless headphones that play 3 different genres of music, according to the colour you choose. Through them you can regulate the volume, turn off the sound completely to talk to someone next to you or change the music.

This curious initiative to hold silent sessions on one of its dance floors (the Silent Room, arose after complaints from residents of the area about the noise caused by the disco and subsequent fines.

The idea, over time, became growingly popular and in June 2016, Piccadilly Downtown Club received the innovation and quality award from the Valencia Hospitality Business Federation thanks to its Silent Disco.

Silent Room is exactly what is says on the box- a silent room in which customers use headphones to listen and enjoy the music played by local DJs, instead of the usual speakers in any nightclub.

Under normal circumstances, the club is open from Wednesday to Saturday from 01:00 to 07:30 and admission is only for people over 21 years of age. At present ( Jan 2021), sadly, it is both silent and vacant. But it will return one day!! 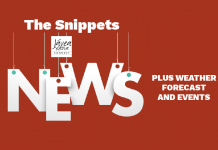 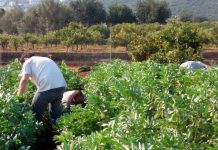 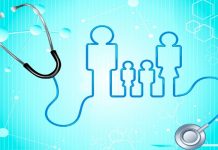 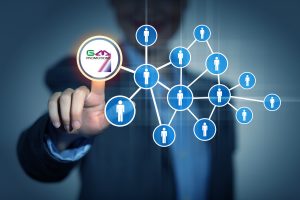 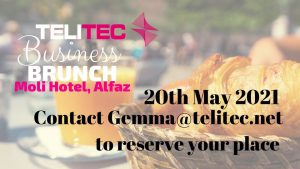 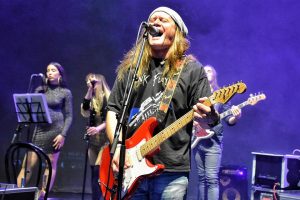