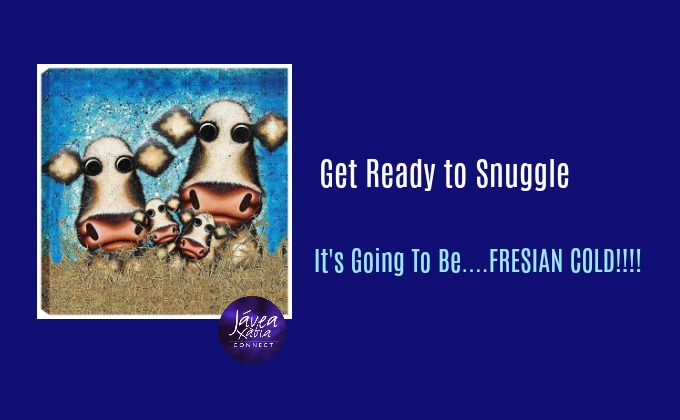 According to forecasts from Aemet, a mass of polar air is on it’s way to hit us on Saturday  possibly bringing temperatures below zero in Javea, Jalon, Teulada, Gata, Pedreguer and Benissa and just + 1º in Dénia and Pego

In the mountainous regions there is possibility of shallow snowfalls, although the forecast still needs to be “fine-tuned”

Towards the end of this week a mass of arctic-polar air will make it really chilly throughout the day and night and will cause temperatures to drop suddenly by up to 6 degrees, as just announced by the Climatology Laboratory of the University of Alicante.

This extreme cold will begin to be noticed on Wednesday but will become even more pronounced in the following few days.

In fact, according to Aemet, the mercury will fall on Friday to zero degrees on the coast of the Marina Alta and -1 in many other interior regions.