More than 200 years ago, a metre did not measure what it measures now. In 1790 France proposed to standardize the metric system to make it universal. For this the scientists needed to make measurements on the imaginary line of the 0º Meridian. 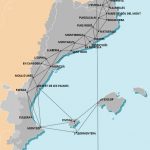 This great project had three expeditions . A first one (1792-1798) ended in Barcelona; the second (1803-1804) brought FA Méchain to Montgó. On April 23 he climbed to the top and measured the height of the mountain, fixing it at 758.94 metres. But this scientist died in 1804. So the third and final expedition took place between 1806 and 1808. The unfinished Méchain triangulation works were recovered by French scientists Jean-Baptiste Biot and François Aragó .

The mountain seen from Eivissa

Biot and Aragó travelled first to Eivissa. They wanted to find out which peninsula mountain looked best from there . They thought it was Cullera’s but, of course, once there they discovered that it could be none other than Montgó . So in 1806 they started the hike to the coast of the Marina Alta and started the climb to our mountain.

Once at the top of the Montgó they encountered the harshness of the wind. It was not perhaps the best location for a cabin in which they would spend months. Then they decided to move from Cap Gros (which is the highest point of the Montgó) to the north, towards the Creueta de Dénia . Halfway through, they found the perfect location for the cabin.

The triangulations were carried out by means of mirrors and reverbs during the coolest ( and clearest) nights of the year (January and February). The gleam of the lights reflected up the Carmel mountain in Eivissa and the Desert de les Palmes in Benicàssim (Castelló). These lights helped the scientists to record the measurements.

The cabin was built following the dry stone system so typical of Javea . The walls were one metre wide and the height was between 1.50 and 1.80 metres. Much safer than the first wooden shelter that scientists built as it would weather the storms.

How to get there

At present part of the walls of the cabin are conserved but is still perfectly recognizable.  To get there, you have several options. The first is to climb the mountain on the Javea side, following the route that starts from the Port or from the Shooting Range if you want to shorten the climb. You can also choose to climb the ascension of the Creueta de Dénia or, thirdly, from Jesús Pobre.

Ca Biot, as it is popularly known, is the testimony of a time of change and huge advances in science. It is the footprint of the importance of the Montgó thanks to its strategic location . And it is also the memory of a great scientific adventure. Aragó has even been  mentioned in works by Jules Verne. 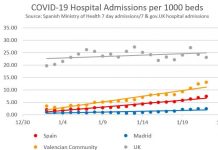 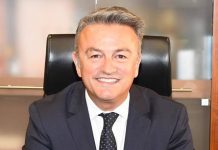 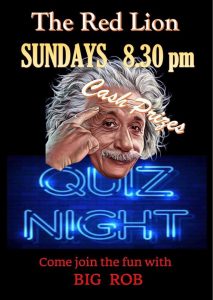 Every Tuesday from 7pm until 8.30 Intercambio de Idiomas meet at Cafe Cortado’s in Javea port. Here you are able to meet both English and Spanish people and practice your language skills with the natives[...]
View Calendar