Buying a Car in Spain? 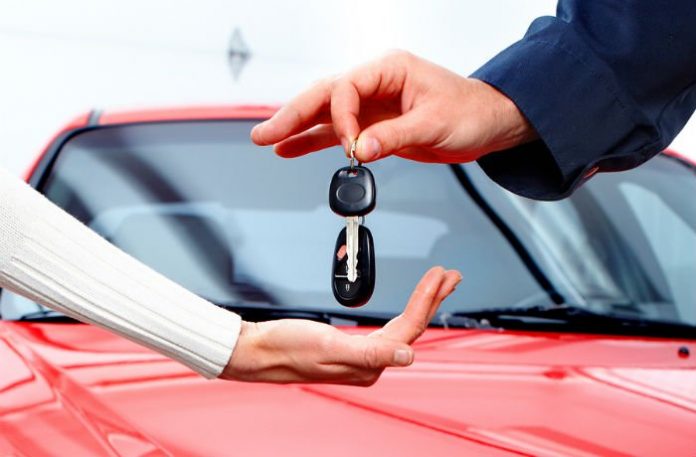 You just NEVER EVER pay the seller at the time you agree to buy it. You or he arrange an appointment ASAP afterwards at any local Gestor, you both attend with your Passport, NIE certificate, proof of your address in Spain (eg nota simple of property deeds or copy of your long term rental contract… (Note you DO NOT legally need to use a Padron certificate to prove address).

Seller brings the two vehicle papers (Remember to have insurance organised from the day of the Gestor appointment).Gestor does the Compraventa and Cambiar de Titular forms, you both sign, AND ONLY THEN do you hand over the money, and seller hands over the keys.

Gestor gives you a temporary ownership document to carry, until he gets the new one back from Trafico and passes it to you a couple of weeks later.

In the absence of any agreement to the contrary between you and the buyer (try to get seller to agree to 50/50 as part of the deal when you are haggling over the car price) it’s the buyer who pays the transfer fee and Gestor’s fee.

You are then responsible for the following years IVTM (local Townhall vehicle tax), which is legally the responsibility of the person owning the vehicle on 1st January, but is collected in arrears at different times later in each year by different Town halls (or in some cases in Alicante Province by avlocal tax collection agency called SUMA on the Townhalls behalf)

Brits who don’t understand Spanish culture think that Spanish car prices are a lot higher than in the UK. They aren’t. It is just that INITIAL ASKING PRICES are much higher.Remember cars are advertised at much higher prices in Spain than the Spanish seller is actually expecting, as the seller is expecting to be haggled down a lot.

Same as Property. It’s a cultural thing. Brits in the UK maybe ask 10% over the price they’ll actually accept. But in Mediterranean culture sellers generally ask maybe 25/30% above their bottom line.Most Spanish sellers of property/cars LOVE British buyers, who are culturally programmed to offer only 10 or even 5% under the initial asking price.Don’t. Start WAY low, embarrassingly (to you) low, and haggle really REALLY HARD. Come up very very slowly, in very small Increments.

Try to buy from a Spanish seller who understands that his asking price is 30% above acceptance price, rather than from a Brit who has seen other advertised asking prices of similar cars, and mistakenly thinks his car is worth only maybe 5% under those hugely inflated initial asking prices.Spanish culture, not British culture, applies in Spain.

It is critically important to understand the handshake.Haggle like hell before agreeing a deal, but DO NOT EVER go back on any handshake after final agreement on anything with a Spanish person.You never ever can “oh I’ve changed my mind” or “oh I’ve discovered I can’t afford it” ETC excuses to break your word after your handshake.They will quite literally never, ever, forgive you. Never!

And neither will anyone else in the town who hears of you being untrustworthy by breaking your word. The personal honour of “My word is my bond” has an unbelievably (to Brits) massively high importance to Spanish people.Once you have looked him in the eye and shaken hands the deal really is made. As a foreign immigrant, you dishonour him, it, and yourself at your serious peril.