A report in El Pais a while ago, told us about the dangers of taking photos near the caves and ravines in Javea and other local towns.The desire to post selfies on Facebook and other social networks in coves and sea caves caused massive problems that worried the authorities.

What were inaccessible corners of the coast are no longer inaccessible or difficult to negotiate. No matter how difficult the route, be it by land or sea, hundreds of tourists fight against the elements to become a “Selfie in Paradise” and the municipality of Javea, being one of the most beautiful of the Alicante coast, with its marine caves and cliffs, bore witness to it.

It is not unusual to find dozens of káyaks inside the Cova Tallada (see video above), a spectacular cave excavated in the foothills of Cabo de San Antonio (a nature reserve) above sea level. The over-saturation of these places worry the local authorities and the companies that offer excursions to these corners have grown exponentially in the last two or three years.

Most tourists come in July and August and local residents joke that “Sometimes it looks like the M-30 at rush hour.” People share so much on networks, the summer holiday photos, the selfies and how far they have been able to get to see remote and potentially dangerous places. “I am from here and I see in social networks photos of coves that do not I know!!” admitted a municipal employee.

Before, visitors came to these coastal destinations in search of a beach on which to sunbathe, but now people come and visit the tourist office asking more and more where you can rent a kayak, go paragliding or coasteering ( an adventure sport that combines hiking, waterfalls, cave exploration, diving and abseiling).

Word of mouth, social networks, travel blogs and active tourism have become fashionable and visitors seek to see it at all costs, sometimes, even at the risk of physical harm.

“If we want to keep this destination more natural there is no choice but to adopt stricter measures”.

The Cova Tallada can be accessed on foot by two different paths very easy in half hour, leaving the from Dénia or from Javea. By sea, boats anchor at a safe distance and people can visit the cave by swimming. The routes by motor vehicles has been prohibited for some time. The access roads to the cave are small or narrow at some points of the route. 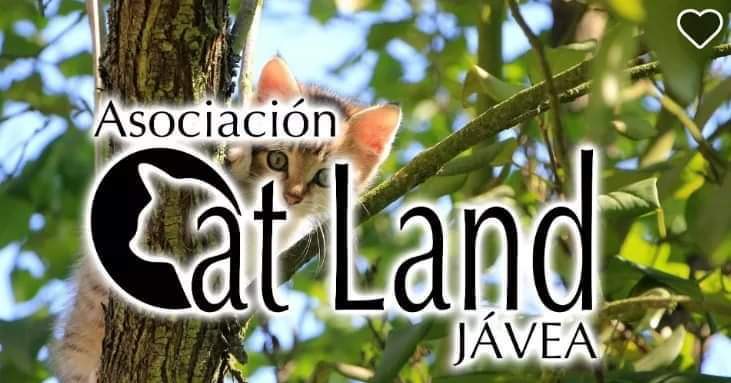