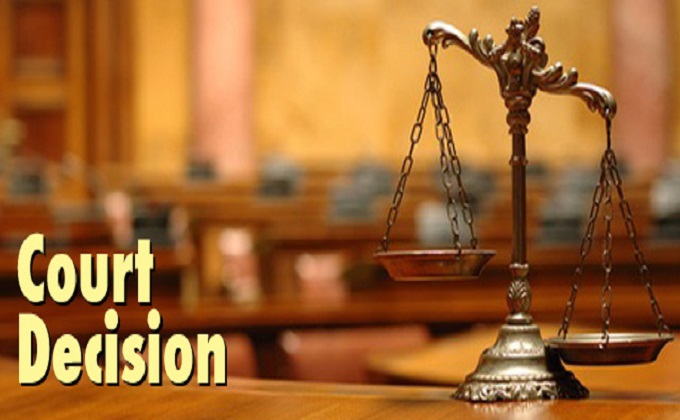 The young cyclist who escaped with his life in 2017 after being run down by a drunk driver, has expressed his dissatisfaction at the decision to release the woman who caused the death of three others, including his father.


Andrés Contreras, one of the cyclists who survived the horrific accident that ended the life of his father and two other friends  last year on the N332 in Oliva, yesterday showed his dissatisfaction with the decision of the judge to release the 28 year old driver from Gandia , after paying a bail of 7,000 euros and withdrawing her driver’s license .

Andres said yesterday that he understands the difficult situation that the driver is going through: “she made a mistake, but nobody is going to give me back my father,” he said.

Andres has recently arrived home from a trip to the south of the peninsula. He pointed out that,  together with his lawyer, they are studying in depth the judge’s order, but there are  terms “that are not understood”. Among these, he highlighted the point where it is stated that “there is no risk of criminal reiteration”, or another in which it is indicated that the young woman does not have a criminal record. In the latter case, Andres recalled that the girl already had a history of driving under the influence of alcohol and drug trafficking before the accident , which already led to the withdrawal of he licence in December 2013.

Andres feels hurt “because the law as it stands is not fair and the woman has been released,  but it will be society who judges what happened.”

Now, while the family and their lawyer are reviewing every detail of the case to appeal it, Contreras continues with his recovery . In fact, his situation and that of his friend Scott Gordon will be crucial in determining the future of driver. As explained by the athlete himself “now we must wait for our rehabilitation to finish, so that forensic doctors can issue reports on the possible consequences that we may suffer and that will serve to instruct the case.”

His recovery has been faster than the doctors expected but this week he will face a new operation on his left knee.

Regarding the driver, Contreras said that he has not had any contact with her or her family. According to him, he also has not had the opportunity or interest to have a conversation with the young woman who has been detained for a year. 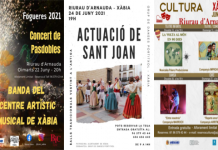