So, the JC team called for photos of our local Kitties, and all the 160 of them were then sent to Liz for her to judge and select those that would “star” in the calendar. Some of the photos, despite being real pretty-kitties, were not of a quality high enough to be enlarged and reproduced, but we can, and have, made a video record of them. There are so many that it had to be done in 2 halves!! *** Links here..Part 1 and Part 2.

Well now, after much deliberation, the calendar has been produced and copies are on sale now via Liz Trafford at the Feral Cat Assoc,  or at Mr Punch in Javea Park. They will also be on sale at the Apasa Christmas Fair on 25th November at Toscamar

Nick, Liz and JC would like to thank all those who took the time to enter the competition and here is a selection of photos from the calendar. Many more that 12 were selected as it was so difficult to just pick a few, so…..is your baby in there? Go buy a copy and see 😉 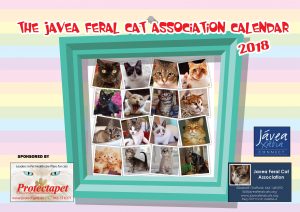 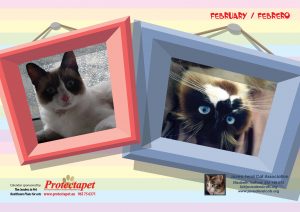 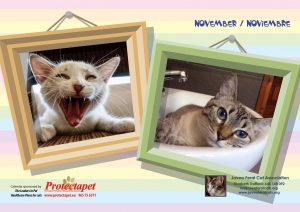 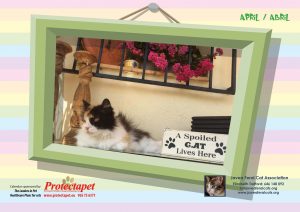 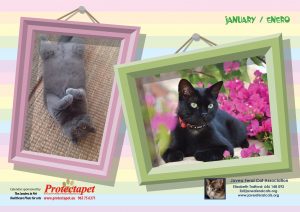 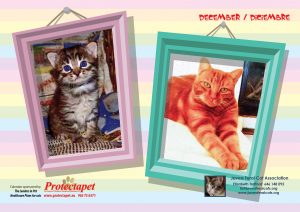 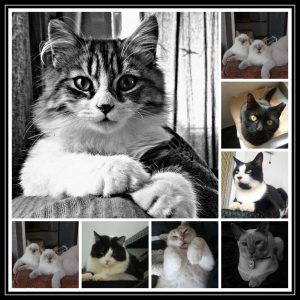 Thanks go to Nick, Liz and, of course, the sponsors of the calendar…. Happy New Year 🙂