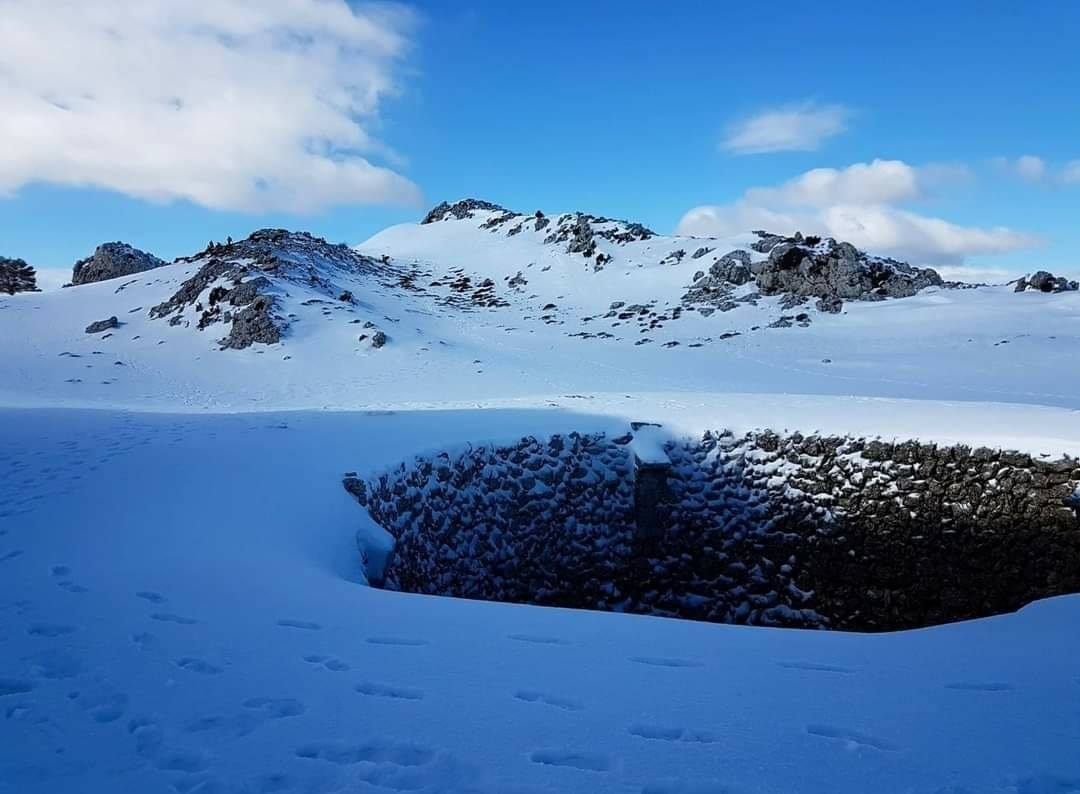 In the Valencia region, the snow storm has isolated villages, left 400 truckers trapped and forced the rescue of reckless tourists. Cars caused chaos at La Carrasqueta and Guardia Cilvil has had to assist 14 visitors who travelled, against the warnings, to Aitana

Yesterday’s weather conditions put 16 regions of the Region at serious risk. During the early morning, rescues and aid to trapped truckers continued, both by firefighters and the Civil Guard, while inland villages were cut off by snowfalls that reached 40 centimetres in Morella .

Snow covered the peaks closest to the coast in points such as Chiva or the Sierra Calderona. This level means that snow ploughs and other emergency teams worked incessantly to prevent the affected municipalities from being cut off. There are already 1,300 incidents due to the historical storm.

And despite the repeated ‘stay home’ that since Friday they raised from the Government Delegation or Generalitat there was no lack of recklessness from those who decided to go to see and play in the snow.

Photos via Fresh Radio Spain
1 of 4

Recklessness on the part of the 14 tourists who travelled to the Sierra de Aitana resulted in them having to be rescued by the Civil Guard. In this area about 300 vehicles collapsed the CV-770, blocking a lane and complicating the work of the snow ploughs.

Throughout the day the rescue and aid of drivers continued incessantly. According to the Government Delegation, the Civil Guard and the Red Cross assisted some 400 truckers trapped by the roadblocks due to the intensity of the storm. 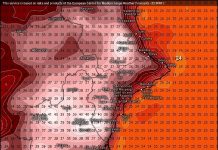 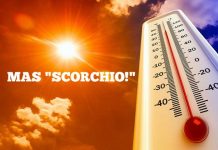 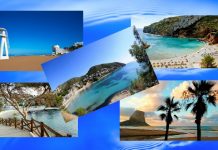