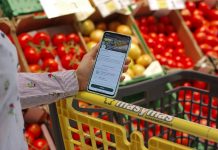 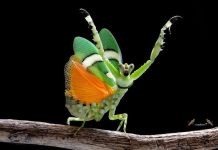 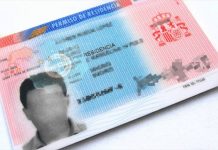 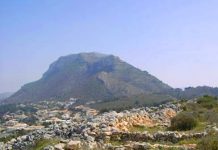 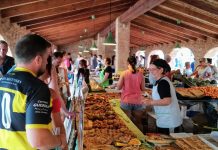 Although previously valued more in the summer season, it seems that from now on the drive-in theatre may be the star “room” throughout this unusual year.

The Montgoradio.com team has been with Carles Miralles, son of the founder of the Drive In Drive-in in Dénia, who told them that after 41 years they were forced to close the facilities by decree of the state of alarm and will be one of the first to open. And it seems that the drive-in theatre is perfect for a time like this, since it is a way to stay protected while watching a movie on the big screen.

The cinema has now re-opened at 50% capacity. You can see the programmes and pre-book via their website Auto Cine

English version movies are also shown, usually on Thursdays but we are awaiting confirmation from them as to when they will re-start. 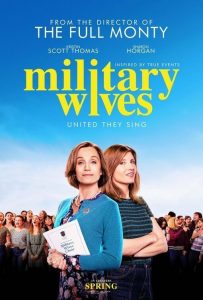 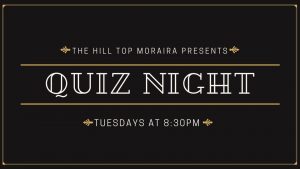