Traffic police have started a week-long campaign checking cars have an up-to-date ITV and that their lights, indicators, windscreen wipers and tyres are in the right condition. 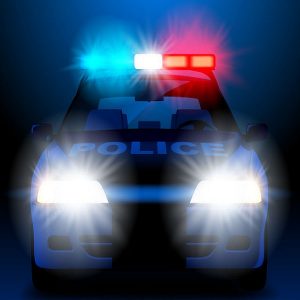 The campaign which runs until Sunday inclusive, is in response to the DGT’s concerns about the increasing number of older vehicles on Spain’s roads and the higher risk of death by accident, which apparently correlates with the age of the car, motorbike, lorry or van involved.

Minions – The Rise of Gru In English at Cine Jayan

Elvis in English at Cine jayan