More than 1 million euros has been recovered in simulated dollar bills, in addition to 250,000 in notes of different currencies and 270,000 euros has been blocked in bank accounts.

Guardia Civil has arrested 60 people plus 5 more under investigations of fraud, money laundering and criminal organisation. In addition to the intervention of more than 1 million euros in counterfeit dollars, 250,000 euros in notes and the blocking of bank accounts for a total of 270,000 euros.

Nine searches have been carried out in different locations in the province of Valencia in which numerous documents, mobile phones, computers, and the safe in which the inheritance was believed to be located has been searched.

The leaders of the “gang” are of Nigerian origin, and were dedicated to committing fraud through the modus operandi known as “Nigerian Letters” in the form of deceiving the victims with an inheritance consisting of a non-existent fortune and convincingly persuading them through deception to make payments in advance as the only condition for accessing the alleged fortunes.

The investigation started in February 2018 following a complaint received through the U.S Department of the Interior in which a resident of the United States made it known that she had been contacted to indicate that she might be the heiress of a person who had died without close relatives, of a large fortune deposited in Spain . In order to recover it, she had to make a series of transfers as payment of the taxes required to obtain the inheritance.

The leaders of this organisation sent e-mails or faxes from a fictitious lawyer. When a victim managed to be deceived, another member of the organisation pretended to be the director of the security company or the bank where the money was deposited and managed to have transfers made to carry out the “procedures” for the collection of said money.

Some victims even came to Valencia from their home countries to check on the veracity of the inheritance management in situ.

The members of this gang prepared a whole scenario, in which a woman usually picked up the victim in a taxi at the hotel where they were staying and took them to the Tax Office where she pretended to process some documents. From there, they were taken to a complex of storage rooms in the guise of a security company where another member of the organisation showed them the security box where the inheritance would be deposited. They were charged part of the “management fees” in cash. Once they paid the “fees” they were told that the lawyer handling their case was ill and that he would contact them to continue the proceedings.

Once back home, they received further communications apologising for the delay in payment due to the fault of the Spanish agencies and courts, sending them falsified documents supposedly issued by the Supreme Court or the Tax Agency, among others, and that they had to continue making payments for the management costs of an inheritance that would never arrive.

In order to carry out these acts, the leaders of the organisation had a network of “mules” distributed throughout the country, some of which had organised a business network to try to lend a look of legality to the numerous transactions they received from the injured parties.

They extracted the money in cash or transferred it to other members of the organisation whose jobs were to act as couriers and, using systems of sending money via call centres, to acquire various goods for subsequent shipment to Nigeria in containers.

Most of the victims were born between the 1940s and 1950s, all of them nationals and residents of foreign countries, mainly the United States, Norway, Sweden, Switzerland, Slovenia, South Korea, Australia, Germany, France and Chile, among others.

These contacts have been coordinated through international police cooperation mechanisms, such as Europol, Interpol and direct communications with the police forces of the States of origin, especially with the H.S.I. (Home Security Investigations) of the United States, and have so far been able to clarify numerous criminal acts amounting to 20 million euros defrauded from the victims.

The operation was carried out by agents of the Judicial Police Organic Unit of the Guardia Civil Command in Valencia.

What is a Nigerian Scam?… If you do not already know…Click here 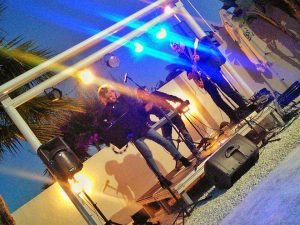 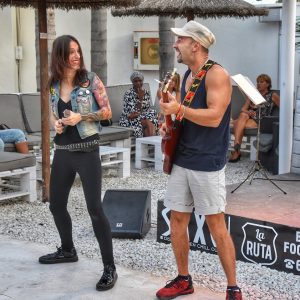 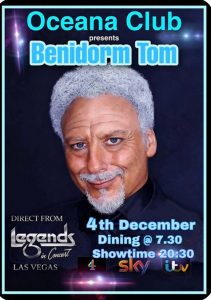