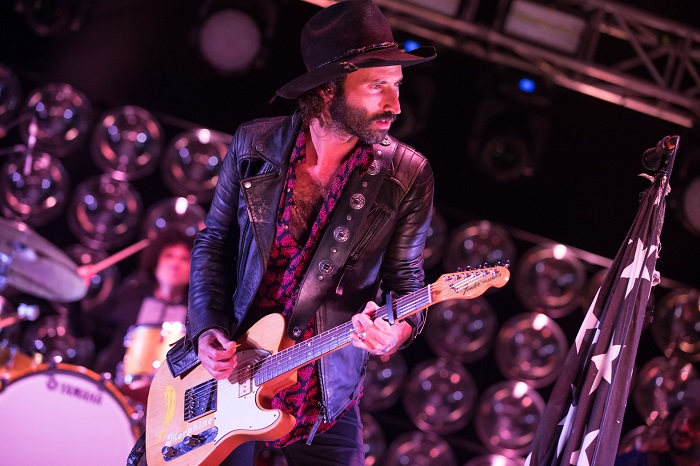 The Montgorock festival (which was originally going to take place on May 15 and 16) has decided to postpone the performance until next year.

Our next edition will be in 2021.
In our previous announcement we already announced the possibility of passing this edition for next year and we decided it for common sense.
We have emailed all buyers with instructions on the return process for all those who want to request it.

For those of you who choose to save your entry for the next edition, we announce that there will be reward as a thank you to your faithfulness and unconditional support.
To be fair to those who decide to save their subscription, THE STARTING PRICE OF THE SUBMIT FOR 2021 WILL BE THE LAST OF THIS EDITION 2020 (49 EUROS).

The Montgorock organisation has unveiled the first star of next year’s music festival, to be held on the 15th and 16th May.

This first headliner will be Leiva, a singer who has already participated in some of the previous editions of Montgorock and who will return to the stage to present his fourth solo album, Nuclear.

The album has reached gold disc certification in just over 6 weeks and has received the nomination for four Latin Grammys. It was also at number one for two consecutive weeks.