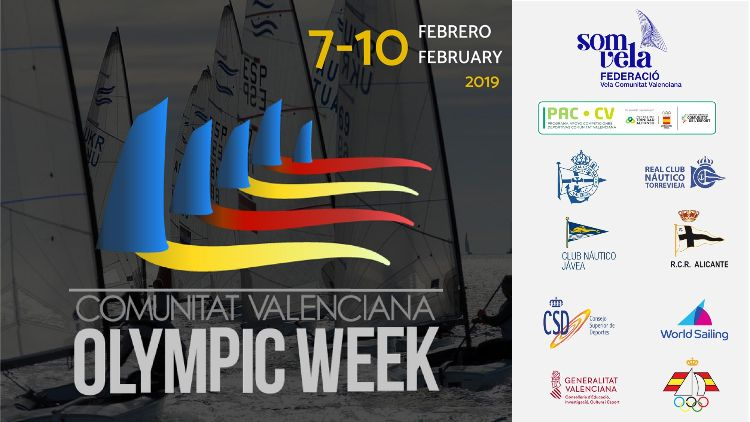 Club Nautico, Javea will be one of the venues of the fifth edition of the ‘Olympic Week’  The competition  has more than 300 confirmed entries for 17 Olympic or Pre-Olympic classes.

Jávea bay will be filled with boats with the tests of the Hansa 303 and 2.4 mR classes, with a participation to date of around 30 sailors. 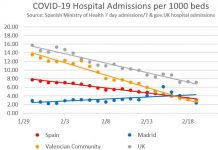 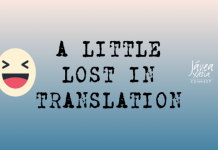