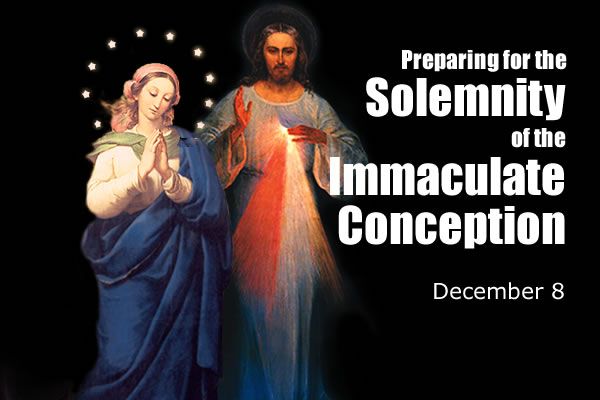 A Light-hearted Look at The Moors and Christians. 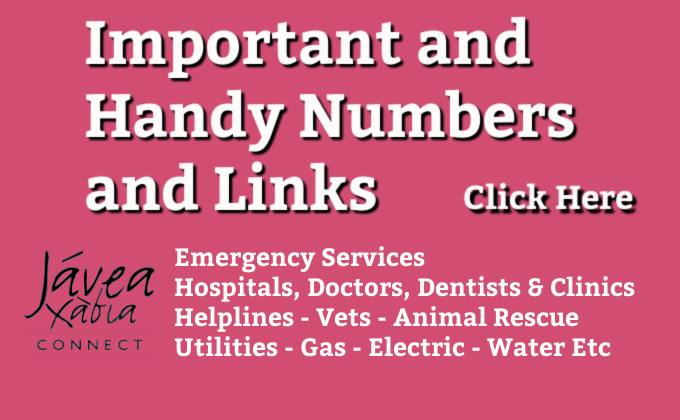 In the days leading up to the festival, the captaincies gather the partiers at your receptions,...

There are often complaints from members of Javea Connect regarding shooting or hunting taking...

We hope that you are all having a great summer! For all news this week,...

'Tales in the light of the port' A new dramatised version this year, aimed...
Need a local, reputable service?

On Holiday with a EHIC/GHIC card?