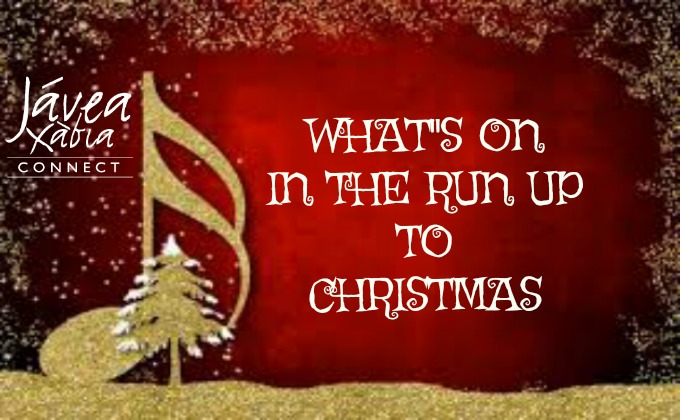 For tickets- email to [email protected]

IT Christmas Market at Parador

DECEMBER 8TH AT THE BULL AND BEAR

DECEMBER 14TH AT THE LANCASHIRE BRUJA

The time of year has come again to raise some much needed money for Charity with our “ever growing & popular” Elf Run ✨
It’s been organized for Saturday 14th of December.
If you are joining us, pop into the bar with your “Elf Team Name” & names of people participating before the 10th (no more than 6 per team) 📝
We shall be meeting at the Bruja around 4 o’clock to officially register with “Head Elf & Santa” and then head off at 5 oclock shaking our buckets 😁💰😊

DECEMBER 15TH AT THE FIDDLER, MORAIRA

The Swim takes place on Wednesday 1st of January.We all meet at the Bruja for 12pm, quick drink for Dutch courage & then set off down to the beach at 12:30pm.If you’re brave enough to join us, then the sponsor sheets will be at the bar or you can put your name down on ours & be part of the “Bruja Team”.So dig out them bikinis, swimsuits, mankinis or fancy dress & come join us!! 🏊🏻💙

The Mad Splashers of Javea

Video record of the "Fundplunger" on New Years Day. Well done to everyone who took part and raised such an amazing amount! Please feel free to tag anyone who appears in the photos taken by our ever present photographer Linda Ferguson. 🙂

Finally.. the charity drives running now.. lots of ways to help those whose lives in paradise are not so fortunate as most 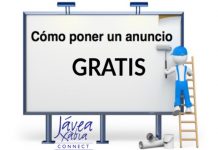