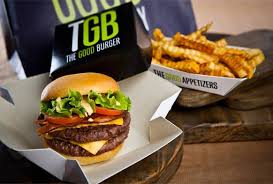 The Restalia group’s hamburger franchise , The Good Burger , founded in 2013, has announced the opening of one of its stores on the Arenal in Javea.

Newspaper Alicante Plaza  confirmed with the Restalia group that the chain will open a new store. replacing the veteran and iconic restaurant of Los Remos , which was, up until recently, the mainstay of select gastronomy in the town from the year 2000.

A poster on the facade on the Arenal is now announcing the opening.

The Good Burger will take its concept of a great variety of burgers to one of the most attractive points in the second city of the Marina Alta, ( the other being in Denia) where other restaurant franchises such as La Tagliatella, Telepizza, Saona, Lizarrán , or ice creams such as Smoy are already located. . And where competition with local businessmen is fierce. They announce that they are aware of the tastes of local clients, those who are only in summer and those who are there all year round.

The Restalia burgers will try to follow in the wake of Black Turtle , the Valencian chain that also tried its luck in Javea a few years ago and in a different location.

Another franchise that did not survive in the harsh winter, were the Subway group , which chose to open only during the Easter and summer. 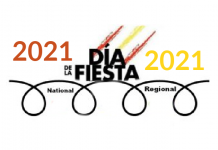 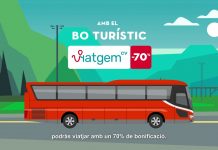 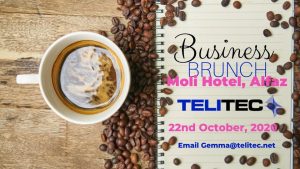 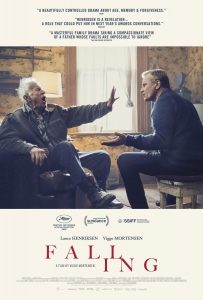