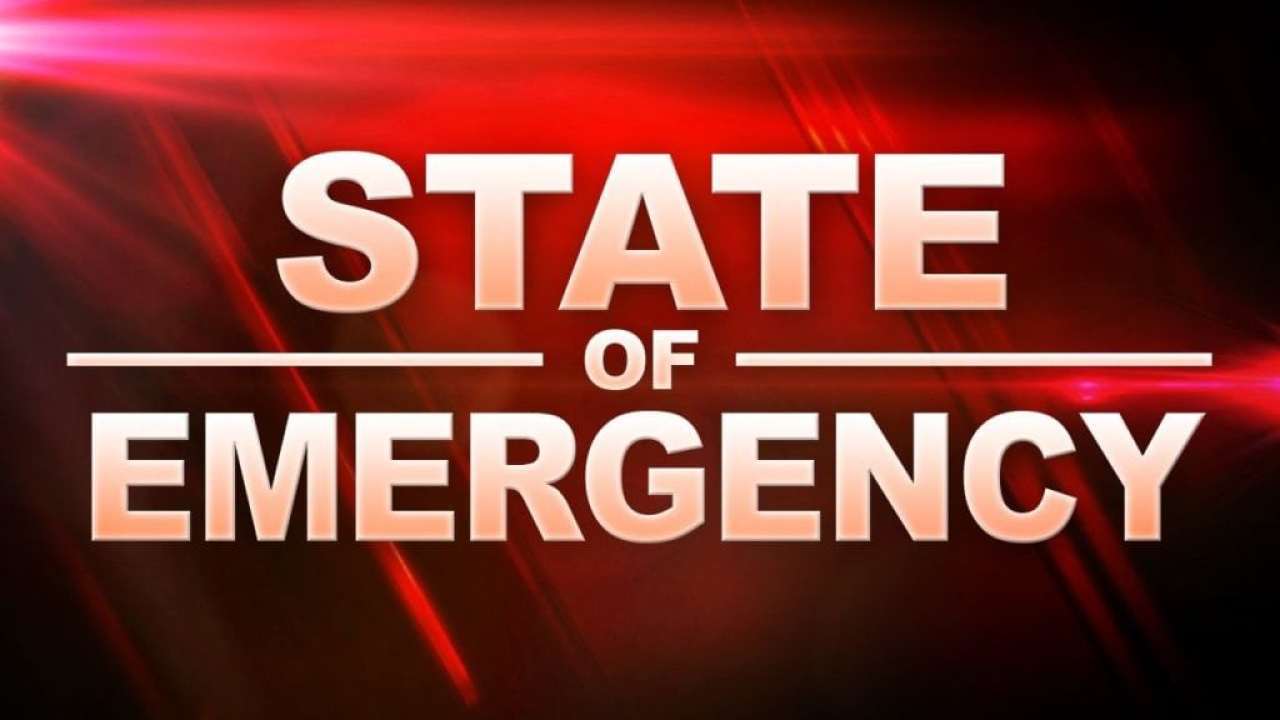 The Council of Ministers, in its extraordinary session today (Sunday 25th October), has approved through a Royal Decree the declaration of the initial state of alarm for 15 days, extendable to 6 months when the Government makes the request to Parliament next Tuesday, to respond to the situation of special risk caused by the COVID-19 virus.

The period of 6 months is considered necessary, based on scientific criteria and expert recommendations, to begin to overcome both the current second wave of the pandemic and its most damaging stage.

The State of Alarm is configured as the legal provision that allows to set mobility and contact limitations in such a way that the Autonomous Communities that deem it necessary can apply it with full constitutional protection.

The regional presidents will be the competent authorities delegated in their respective territories, and may decide the level of application of the measures of this Decree according to their situation.

The general prohibition of night mobility is established between 11 p.m. and 6 a.m., each Autonomous Community being able to modulate its beginning between 10 p.m. and 00 a.m. and its end between 5 a.m. and 7 a.m. 00 in the morning. Its application will be for the whole country except the Autonomous Community of the Canary Islands, due to its better epidemiological situation.

In that period, circulation will only be possible for justified reasons such as the acquisition of medicines, fulfillment of work obligations, care for the elderly or minors and return home.

In addition, the Autonomous Communities may decide to limit the entry and exit of their territories, for the entire perimeter of the community or for a lower area. Likewise, they may limit the permanence of people in public or private spaces to a maximum of 6 people, except in the case of cohabitants.

Both in the case of limitations to the entry and exit of their territories and in the maximum number of people in groups, it will be the Autonomous Presidents and Presidents who decide whether these measures apply to their territories, in whole or in part, being they and they the delegated competent authorities.

The Autonomous Communities will base their actions on the indicators and criteria agreed last Thursday by the Interterritorial Health Council, relating to the number of infections, care capacity and public health and also to the characteristics and vulnerability of the population.

According to these criteria, four levels of risk are established for each territory: low, medium, high or extreme. The main criteria are the following:

This indicator is completed with the incidence levels of the last 7 days, the specific incidence in those over 65 years of age, which is the group most vulnerable to COVID-19, the level of positivity of the tests carried out in each and every one of the territories and the percentage of cases with traceability, that is, the exact origin of the infection is known.

Second, the degree of occupation of hospital services and ICU beds. It will be considered very high risk if the number of beds occupied by COVID-19 patients exceeds 15% in global hospitalization and 25% in the case of ICU beds.

The Interterritorial Council of the National Health System will meet every week, so that its members, that is, the Minister of Health, Salvador Illa, and all the health advisers of each Community evaluate the situation weekly and establish a coordinated health response.

As has also been happening to date, the Minister of Health will appear every fifteen days before the Congress of Deputies to report on the epidemiological situation in our country and the measures that are being applied to stop the pandemic.

Resources of the Autonomous Communities

The Autonomous Communities have 16,000 million euros from the Non-Reimbursable Fund established by the Government to help them combat the effects of the pandemic, finance the increase in health spending, education spending, offset the drop in income and lay the foundations for recovery economic and social.

They also have 5,686 members of the Armed Forces at their disposal to carry out tracking tasks, of which 1,740 have already been incorporated.

In addition, a common strategic reserve has been established that has more than 512 million surgical masks, 57.6 million FFP2 masks and nearly 2 million antigen tests.