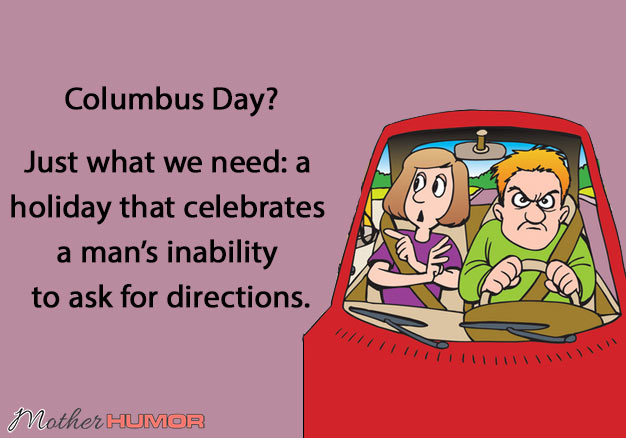 This chap Columbus was clearly a meanderer, a bit like myself really.  Born in the Republic of Genoa on (or near) Halloween in 1451, he worked for a while as a seaman and was clearly itching to go on an expedition, but like many of us who pay Autonomo, he needed a nice rich backer.

He pondered a lot and finally decided to go and ask King John II of Portugal if he would cough up some escudos , explaining to “Johnny” that with only the Atlantic Ocean ( as he thought)  lying between Europe and the East Indies, it would be a real get rich quick project for Portugal. However, King John was not in a particularly good mood that day, having lost 6-0 to Barcelona and so “Chris” popped next door and banged on the doors of the Spanish monarchy, who were far cooler about the whole expedition malarky.

Well dear old ‘Bella and Ferdy pricked up their ears and  being a couple who liked to live life on the edge, agreed, after one or two drinks, to dig deep in their coffers which would then enable him to go swanning off for a bit to find a westerly route to China, in search of the fabled gold and spice islands of Asia.They were concerned that the  Spanish were lacking some spice in their lives because the other rotten Europeans next door were beating them to all that coriander, nutmeg, saffron and chilli powder!

So, in 1492, just as he was hitting the male menopause…. he packed up his maps, a barrel of sangria, a few salty sardines and a ton of rice and declared that he was nipping off to find Japan first. Just over 2 months later, Columbus, having studied enough Japanese en route to greet the locals and order a large glass of sake, a hot bowl of miso soup, tempura prawns and sushi, found himself on an island in the Bahamas. No sushi here but the burgers were just great!

Later that month, the wandering Genoan stumbled upon Cuba, which he thought was mainland China and in December he landed on Hispanola, that he thought must be Japan… WRONG CAP’N!

And yet we all have a day off to celebrate this idiot… sigh… they should have stuck with Magellan!!!

But seriously, Columbus died in 1506 without realising exactly what he had achieved, he had discovered the New World and its riches, which went on to make Spain the wealthiest and most powerful country on earth over the following century.

And the moral of this story…. Meander a lot, go with your instincts wherever they may take you… and never, ever, bother asking for money from the King of Portugal ! 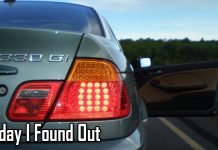