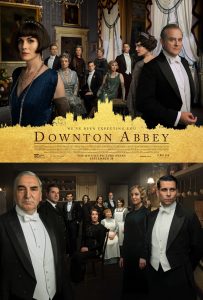 Sequel to the popular British series aired between 2010 and 2015. This film is written and directed by Julian Fellows and Michael Engler, screenwriter and director of the television series, and will act as a continuation of ‘Downton Abbey’, developing the plot from the point in That the series stayed. The film will feature the original creators of the series and will also involve the return of the entire cast, including Hugh Bonneville in his role as Robert Crawley, Michelle Docker as Lady Mary, Allen Leech as Tom Branson, Tuppence Middleton as Lucy, the actress Maggie Smith as the Countess of Grantham or the duo formed by Joanne Froggat and Brendan Coyle as Anna and John Bates. The tape will be produced by Focus Features and distributed by Universal. 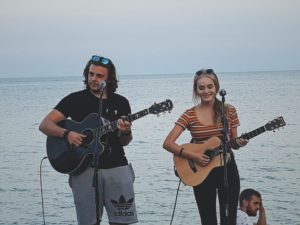