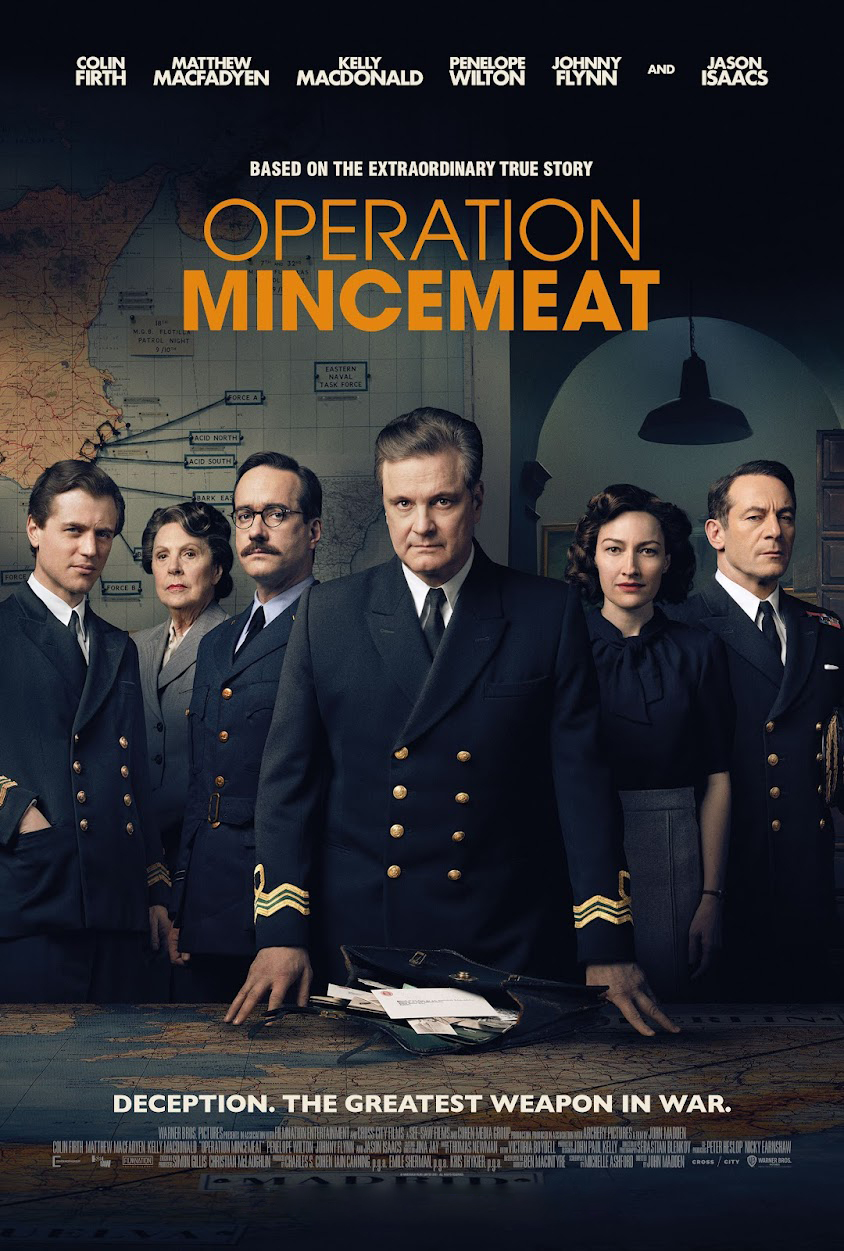 During IIWW in 1943 the Allies are determined to launch an all-out assault on Fortress Europe. But they face an impossible challenge – to protect a massive invasion force from entrenched German firepower and avert a potential massacre. It falls to two brilliant intelligence officers, Ewen Montagu (Firth) and Charles Cholmondeley, to dream the most inspired and improbable disinformation strategy of the war – a lunatic and dangerously precarious undertaking centered on the most unlikely of secret agents: a dead man… A “stranger than fiction” true story based on Ben Macintyre’s bestselling book.

A new 10 Euro coin will be released next week