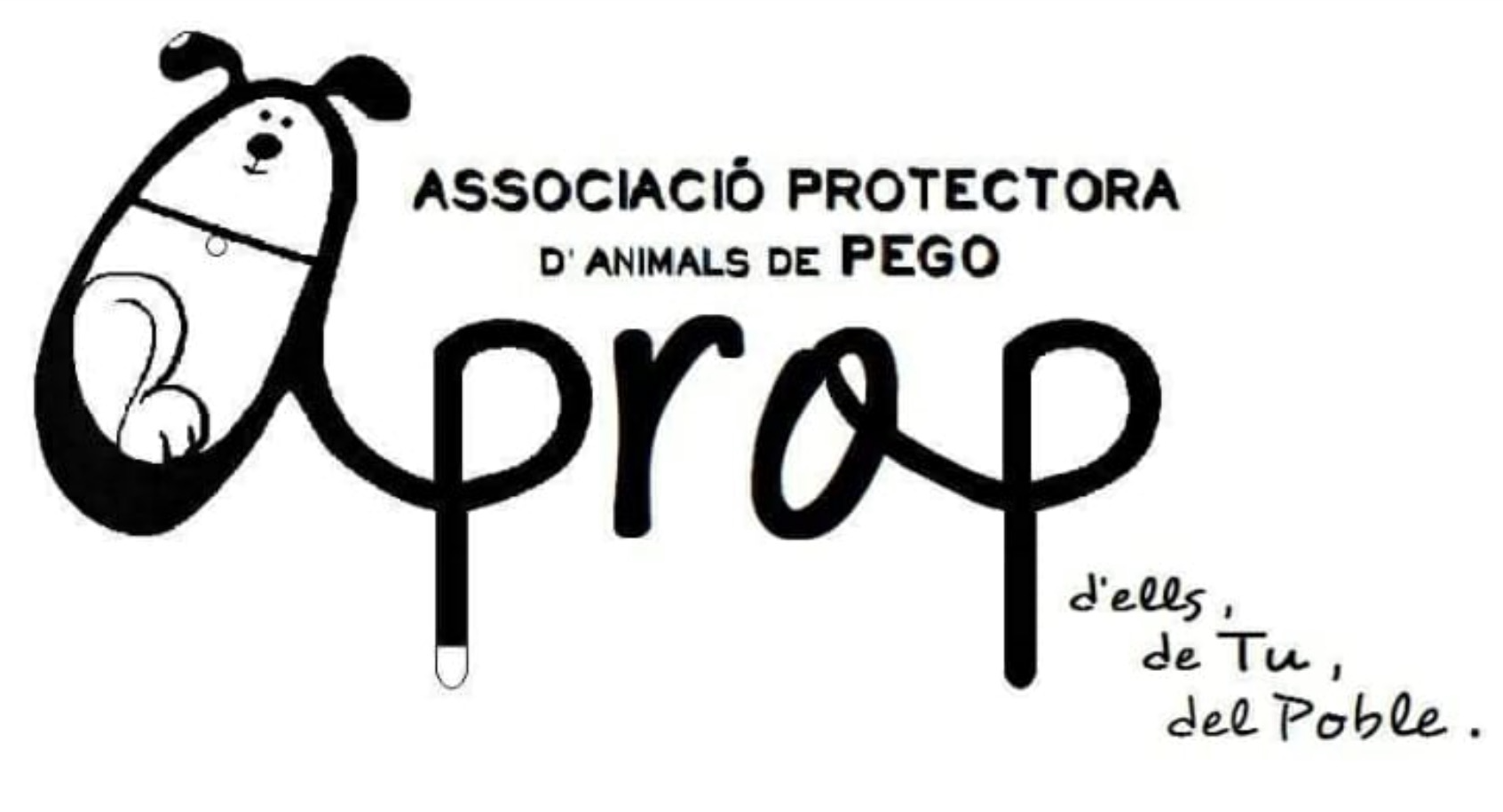 APROP Animal Rescue Centre in Pego (previously known as LAPS) was taken over in March 2017 by a group of multi-national volunteers committed to the welfare of impoverished and abandoned dogs and cats. At the shelter, neglected animals are taken in, provided with any veterinary care they might need and given hope for a better life.

APROP was devastated by the storms that spread across the Marina Alta during the latter part of 2016 and volunteers have worked really hard in recent months to erect stronger structures that can withstand the elements and keep the animals safe. But there is still much more to be done .

Time is, at last, running out for animal circuses, mink farms, zoos and dolphinariums