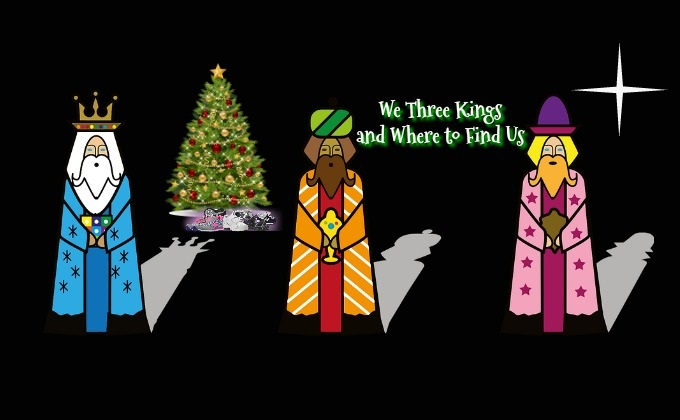 The celebration itself stems from the New Testament where it is said that the kings, Melchor, Gaspar, and Balthasar, traveled by night all the way from the farthest confines of the Earth to bring gifts to Jesus, whom they recognized as the Son of God. As well as being regal, the Three Kings are depicted as wise men.

Arriving from three different directions, the kings followed the light provided by the star of Bethlehem, which reportedly lingered over the manger where the Virgin Mary gave birth.

In 1885, the Spanish government called for a parade to mark this very special holiday. While the traditional scriptures tell of gifts of myrrh and gold and incense, these days the Kings are more prone to bringing candies and more practical gifts. It remains, however, a beloved tradition and also the longest standing parade in Spain.

NOW TO THE ROYAL ARRIVAL TIMES…

January 2nd The Three Kings of the East are scheduled to arrive to collect the letters that the children have written.

January 3rd  There will be inflatables and children’s activities, and the children’s theatre “Beauty and the Beast” will be on January 4 at 7:00 pm.

January 5th  At 6.30 pm, the Three Kings will arrive at the Poble Nou de Benitatxell Town Hall from where they will travel to the Plaça de les Pesqueres to distribute the gifts to the children.

06:30 p.m. Arrival of their Majesties the Kings of the East. At C/Sant Josep, to City Hall.

12 a.m. Mass and VISIT Their Majesties the Three Wise Men in the old people’s home for giving gifts.

The Three Kings will be parading through the streets of Calpe during the evening of Saturday 5th January 2019. They will leave the Plaza Colon at 17:30 and following the traditional route will arrive at the Plaza de la Villa.

On Saturday 5th January at 18: 00 hours. The start of the Cabalgata de los Reyes Magos, which will begin at the port and will tour the Calle Marques de Campo and Diana to the Plaza de la Constitución.

On Thursday, December 27 Collection of letters by the royal messengers which takes place at 6:30 p.m. in the Plaza de la Iglesia. The Comissió de Festes del Santíssim Crist will offer a chocolate for all attendees.

Friday, January 4, the royal messengers will visit the municipality at nightfall, touring its streets performing the traditional side announcing the arrival of the three kings the following day.

Saturday 5, visit the c/La Paz Sand the Plaza de la Iglesia, the central points of the staging. At 6:30 p.m.

December 28 and 29, the Royal Emissaries will arrive to collect letters from the boys and girls.

Friday 28 Accompanied by the Drum Band ,The Mediterranean and the Grup de Teatre El Portitxolet arrive

From Moraira, the Royal Emissary will make a tour starting at 5:00 pm from the Avenida del Portet until arriving at the Plaza de la Iglesia, where he will stay to pick up the letters that he will later give to the Kings from the East.

In Teulada, the route will begin on Santa Catalina Avenue at 6:00 p.m. to the Plaza de los Porches.

AND FINALLY THE KINGS AND CAMELS IN CABARET 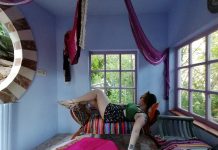 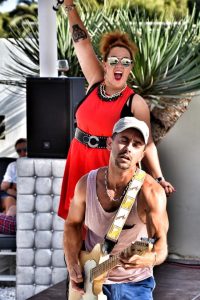 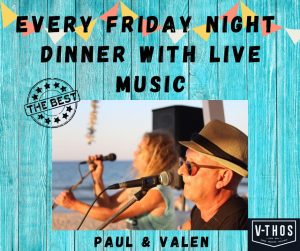